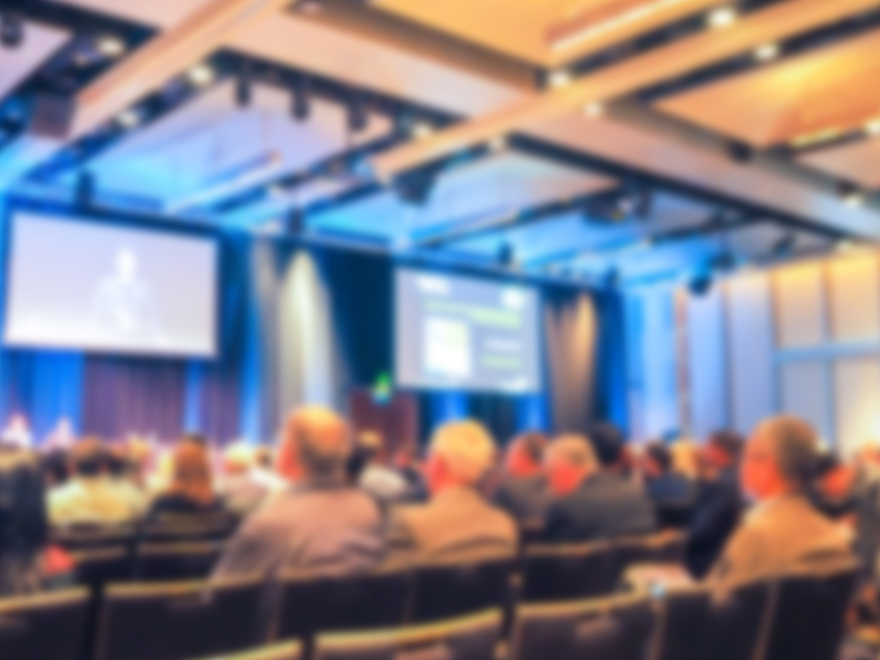 Design and Organisation of Conferences

Fay Jackson has experience in the design, organization and facilitation of conferences, forums and symposiums.

Illawarra Mental Health has won two awards for their Consumer and Carer Strategic Planning Conferences which Fay perceived of and organized. These were Public Participation Conferences aimed at encouraging the community to become a part of the service rather than victims of mental illness. The Illawarra Mental Health Consumer and Carer Strategic Plan was developed out of this conference.

Fay also designed and facilitated the Port Folio Arts Festival in Port Kembla and has managed numerous other forums, conferences, meetings and groups.

The Safety Show, Sydney Showground, Olympic Park, October, 17-19
Fay has been invited to speak twice at The Sydney Safety Show in October. She will be speaking at the conference and in the theatre. Vision in mind will also have a stand at The Safety Show it is number O39 so please come along to the stand and speak with our consultants or Fay and receive a discount off any training you book while at the show. You can go to the Safety Show website to view details on www.thesafetyshow.com

24 October, 2006
Fay will be joining Aboriginal Women in Nowra to share about sexual abuse and mental illness. Fay feels extremely honoured to have been asked to share this time with these brave women.

21 November, 2006
Fay will be key note speaker at the Hope St Employment Support dinner, Campbell St Darlinghurst. Fay will be speaking about the importance and motivation in having employment when you have a mental illness.

22 November, 2006
Fay will be speaking at the Gloster Rotary Mental Health Forum. For details contact Cheryl Deguara on 0296334888.

Fay was keynote speaker at the Janssen-Cilag Conference in Maroochydore. This proved to be a wonderful night with a great deal of humour mixed in with the education. Many people voiced that Fays talk was the high light of the conference.

Fay was key note speaker at the School Councilors Conference, Craigiburn, Bowral. As a result of this conference some of the participants have signed up for the next Mental Health First Aid Course.

Fays speech at the Synergy conference was inspiring, challenging, educational and passionate. Many people have requested that she be the opening speaker at next years conference. Fays knowledge about the effects of Duel Diagnosis and the need for services to work together to ensure better outcomes for the community is motivational.

Fay was key note speaker and trainer at the Illawarra Tenants Support Service Conference. The audience found Fays speech to be enlightening and liberating. She taught about accepting difficult times but doing all you can to minimize or stop them. She discussed not allowing yourself to be a victim and how to deal with awkward situations with neighbors, friends etc.

Fay was keynote speaker at the Gold Coast Rotary Forum where she talked both politically, professionally and personally about mental health..

Fay spoke to the ITEC Aboriginal Leaders Conference in Wollongong. The speech was very well received and a Mental Health First Aid Course was booked to run for NSW Aboriginal leaders in employment, education and training.