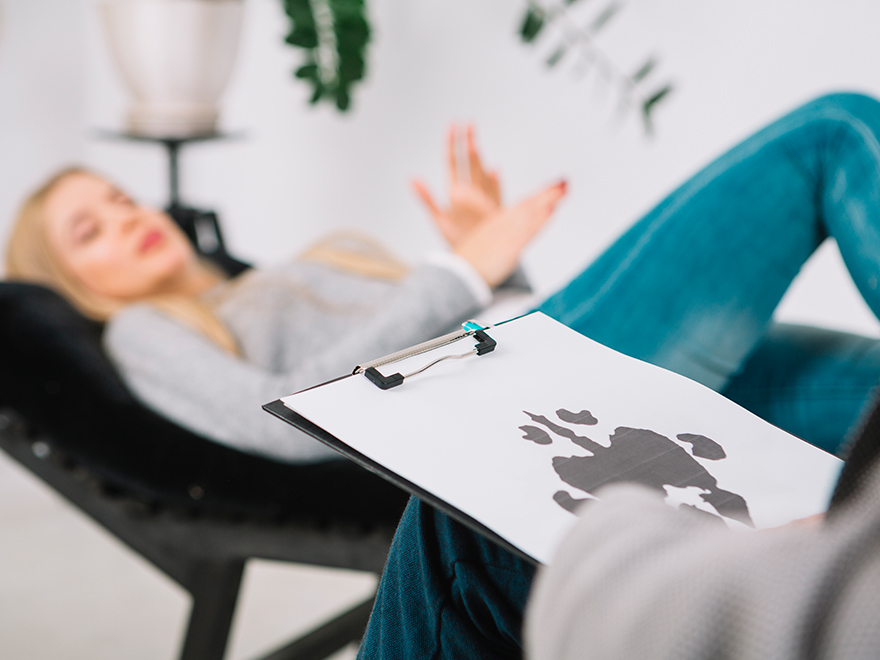 Directors, managers, WHS committees, officers and staff can no longer afford to consider stress and mental health in the workplace of less import than the physical safety of employees. Research has shown a strong link between stress, mental illness, drug and alcohol abuse, increase in accidents in the workplace and community, poor physical health such as heart conditions, neck and back strain, obesity etc.

According to Workcover statistics Manual Handling injuries cost $224 million dollars in Australia in 2004/05, Occupational Overuse claims were $29.7 million and Mental Disorder claims cost $91.6 million. This equates to 36% of these claims, plus one must add into this the number of manual handling injuries that occurred as a consequence of stress and mental illness.

The World Health Organization predicts that by the year 2020, Mental Illness will be the leading cause of illness and subsequent loss of revenue in the first world. Directors, managers and staff of Australian workplaces can have 2020 vision and enact positive, forward thinking changes to the mental health and safety of its workers to ensure this does not take place and that litigation towards managers and companies are minimized.

Depression alone is estimated, in economic terms to: Add to these figures the cost implications of other mental illnesses both diagnosed and undiagnosed. 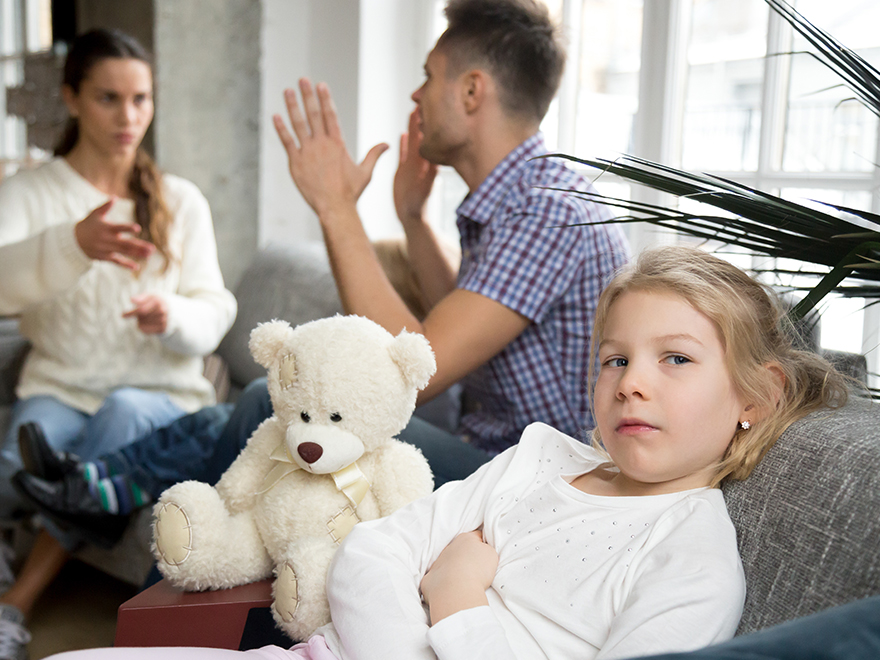 "Evidence is emerging that excessive workloads and long and irregular hours of work are contributing to an increasing number of suicides, to the extent that workplace legal practitioners are predicting a wave of prosecutions against employers for literally working employees to death.Recent amendments to Work Cover legislation in NSW point to jail terms as possible outcomes in cases where it is proven that principals of firms do not honour their duty of care to provide a safe workplace for all employees."

"The American Institute of Stress reports that 75% to 90% of visits to medical practitioners are related to stress, 60% to 80% of accidents on the job are related to stress, and 40% of staff turnover is due to stress at work. Stress is also implicated in all the leading causes of death, including heart disease, cancer, lung ailments, accidents, cirrhosis and suicide."

"Ongoing stress at work can trigger depression and anxiety and has even lead to suicide. But stress also causes physical conditions such as musculoskeletal disorders (strained necks, backs, arms and shoulders). There are links between the way you feel and the way that manifests itself in chronic strain,” she says. “Usually you’ll find in an organisation [where people have musculoskeletal disorders] that people are working under pressure, their hours at the keyboard are longer and they don’t get proper breaks.”

While Karoshi (death by overwork) and Karojisatsu (suicide as a result of overwork and stress) as legal terms originated in Japan, Australia and New Zealand have now set legal precedents in support of these principals eg Transmissions and Diesel Vs Mrs. Matheson, several staff from government departments such as police, Centrelink etc, are being quoted in court proceedings in Australia leading to greater stress leave, redundancy and compensation to families payouts. Over 50 Million dollars have been paid to 2 former employees of Wal Mart as a result of litigation proceedings related to workplace bullying and stress.

The Herald Newspaper carried an article which pointed that at least 6 litigation cases for stress payouts were awarded $750.000.

A precedent was set in a 2000 Court of Appeal judgement which awarded a former child abuse officer, Beth Seedsman, $750,000 for NSW Polices failure to provide a safe system of work or protection from mental injury” (Lamont and Pelly, SMH, News, March 13, 2006, p.3.)

In the case of he State of NSW v Coffey [2002] NSWCA 361, 7 November 2002 (Meagher, Heydon and Ipp JJA), the judges decision was that under common law, an employee with a psychological injury may be able to sue an employer for negligence and be awarded damages.

Ensuring that directors, managers and staff are educated in Mental Health will also ensure safe and appropriate service to your clients and customers.

Take as a case in point the fatal shooting of a passenger of American Airlines Flight 924, 7 December, 2005 from Miami. On board was a passenger who had bipolar disorder who became confused, paranoid and extremely unsettled. Despite pleas from his wife to let her off the plane with her husband the Air Marshals reacted in fear, stigma and haste and shot Mr Alpizar dead. I am not saying that there response is not understandable in the current climate of terrorism; however the question must be asked if the outcome would have been the same had the air marshals had training in dealing with a person experiencing a mental health crisis.

Mr Alpizar and many other people killed and wounded by air marshals, police, security guards etc may not have suffered if staff were properly educated and trained in how to recognise and deal with people with mental illness. One must pose the question “what of the mental health of the people who killed these innocent and unwell people “in the line of duty. How do they cope after having taken a persons life or disabling them for life?” this is a tragedy for all concerned.